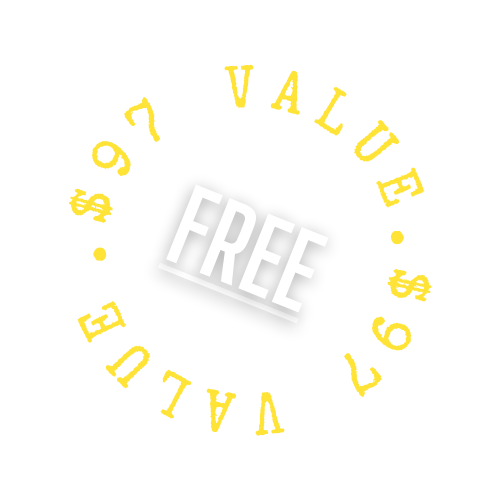 Concepts in maths are highly dependent. Because of high dependencies, you must learn how to identify the essential fundamental skills that will lead you to understand the subject better, more profound, thus enabling you to reach the result you want and deserve.

The two key techniques every maths student must know to get them from a band 4 to a band 6.

How to keep your motivation high without disciplining yourself.

What People Talk About Me

My son Carl is a bright young man studying at a selective school but had dropped the ball with his studies as teenagers sometimes do and were really struggling to cope as he faced his HSC exams.

We met with Seth Pal on a friend recommendation, and I was blown away by the understanding and empathy Seth showed us.

Even though he had a very short time frame to work in, Seth took on the impossible task and coached and counselled Carl with dedication and determination that was truly impressive. I owe him a debt of gratitude for that alone and for the constant support he provided to me as a concerned parent.

Carl’s grades improved significantly, and he went from very average scores to achieve a score that put him in Band 6 in Mathematics.

Seth Pal is a Maths teacher of extraordinary ability who consistently achieved outstanding results with his students at Pal College. As a former colleague, I can testify that Seth is a Maths and teaching genius who can take students to very great heights in a short amount of time. Teachers like Seth come along once in a lifetime. Nobody does it better.

Seth Pal has made a lasting impact on the way I study and learn new content. His focus on understanding maths rather than rote learning and teaching alternative methods allowed me to get ahead of other students, therefore allowing me to get a 96 in Extension 1 Mathematics and 92 in Extension 2 Mathematics. Seth Pal goes above and beyond to ensure that his students achieve the results they are capable of.”

Learn Essential Skills To Become an Expert in Maths

Want the fast-track for how to go from a Band 4 to a Band 6 maths students?

Join this free challenge and learn the essential skills you’ll need to know to level up your expertise in Maths significantly.